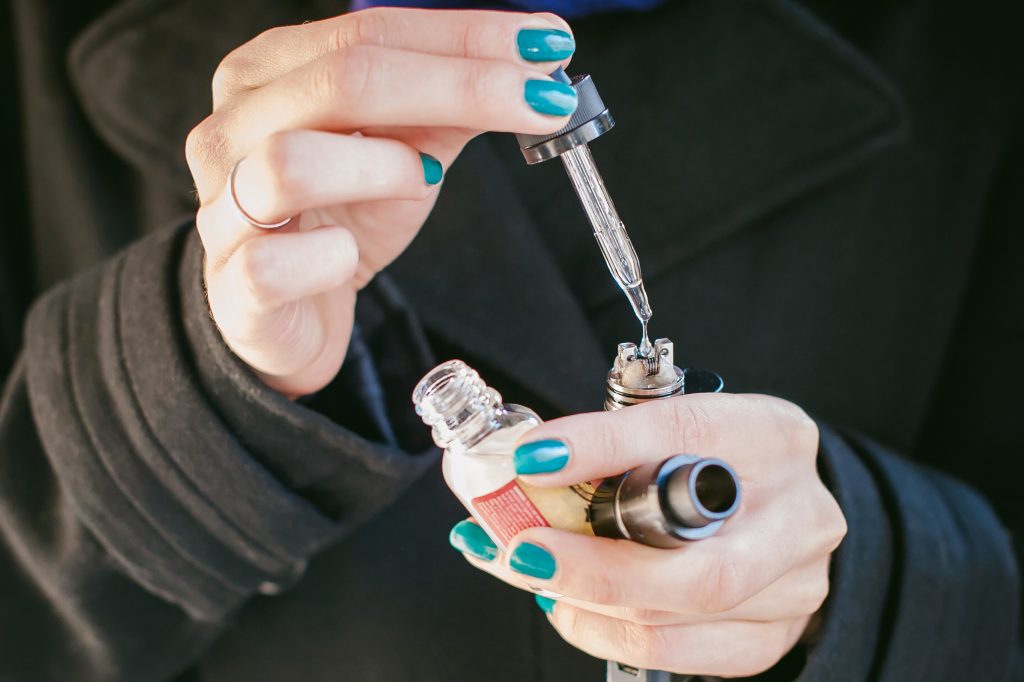 The FDA Mandates Vape Stores Should ONLY Sell to 21+

Just as recreational and medical cannabis sales are technically illegal at the Federal level, some states have laws in place that allow for the sale of marijuana.  Vape laws similarly differ from the federal to state level.

Even though the federal law now mandates only selling vape products to 21 and up not all states have adopted this. Here is a list of what the minimum sales age is for vaping products by state. You will notice that there are 20 states, as of March 15, 2021, that still sell to the 18 – 20 crowd (including Arizona, Kansas, and Florida to name a few).

When Did the Age Limit on Vaping GO to 21 and Up?

On December 20, 2019, Congress passed a $1.37 trillion spending bill that also included a provision to raise the age for selling tobacco products (including vaping products) from 18 to 21.  The change became immediately effective.

When Did Online Vape Sales Go Away

In late December 2020, vaping was further regulated when President Trump signed a huge spending package that included a coronavirus relief bill, and (buried deep within the 5,000-page document) a law called “Preventing Online Sales of E-Cigarettes to Children Act.” The act is commonly referred to by vapers as the “vape mail ban,” and is often mistakenly thought to be a result of President Biden’s administration because it was enforced in the spring of 2021, even though it was signed by former President Trump before the end of his presidency in December of 2020.